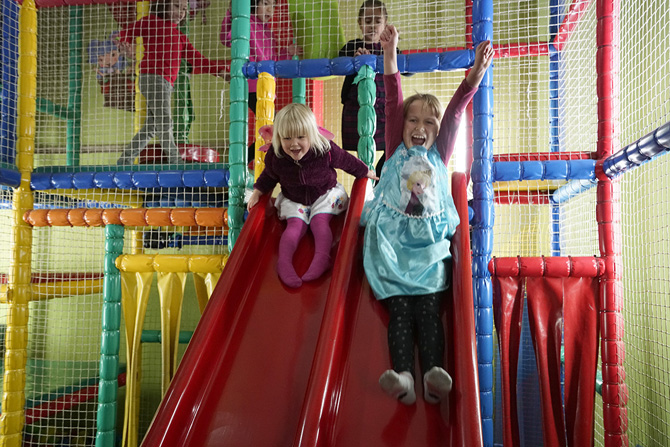 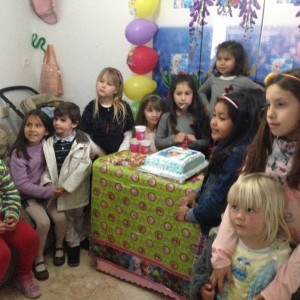 During these almost two years here in Spain (time really flies!!!) we’ve seen how our friends normally celebrate their birthdays. It differs somewhat from the Finnish way of celebrating. In Finland you usually have the party at home, here it’s normal to have it in a restaurant, park, inside playground or even in some more exciting place like the aquarium or the waterpark. Usually you have bouncy houses or other equipment. In Finland you usually invite just the kids to the kids’ party, but here the whole family can come, or if not the whole family, some siblings might turn up unexpectedly. And yes, usually the people are late. The program of the party usually consists of eating, taking a lot of photos as a group, the pinata (which is a thing hanging in the air full of candy), and the cutting of the cake again with lots of photos. My kids haven’t been invited to many birthdays arranged by the Spanish locals, so I have to add that my opinion of the celebrations is based on what I’ve seen so far. We have friends from Paraguai and other nationalities, but I think all of them are pretty acquainted with the Spanish style of living and celebrating, so the celebrations are at least quite Spanish-like. 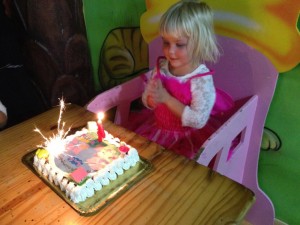 Isla with her birthday cake in Parque Multiaventura.

The last birthdays of my kids were celebrated in an inside playground in Rincon de la Victoria. Luna even had another party just for her classmates in Almunecar, because none of them were able to come to Rincon de la Victoria, it was too far for them (a 50-minute drive). I have to say that it’s an easy way to organise the party because you don’t have to do much by yourself. I just booked the place (they can have around 5 birthdays at the same time) and ordered the food for both kids and the adults. The price is 10-15 euro per kid depending on the day of the week and what time. It includes the snacks but not the cake which you can order separately. The staff in the playground is in charge of the program. There are trampolines, bouncy castles, slides, video games and toys in the park. These you can use whenever you want to. Then there’s also other program, like face painting and dancing. At some point they invite all the kids around this huge table and bring the snacks and the cake. This is followed by singing the birthday song really loudly and blowing the candles. In the smaller inside playground where Luna had her second birthday (in Almunecar) there was also a ceremony of giving the presents one buy one.

While the kids are having a blast, the adults can relax in a separate area just for them. It’s close to the play area though, so you can go check how your kids are doing when you want to. You can also bring the kids to this place for a few hours while you’re shopping (the park is in a commercial centre). We’ve left the kids there for some hours and gone to the movies meanwhile. It costs around 5 euro per hour. Also if you want, there are special programs for birthdays, like paintball or beauty workshop, but they add to the price. An easy way of celebrating and also not having to book a babysitter for the kids while going out on a date! 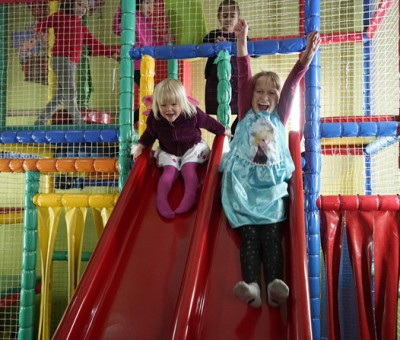 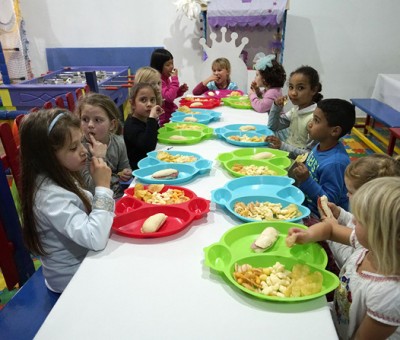 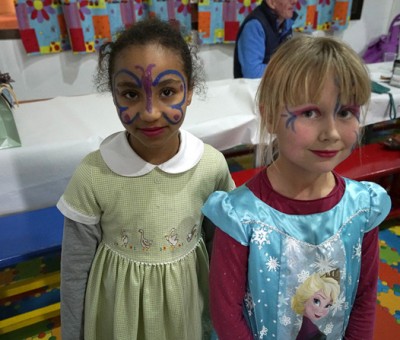 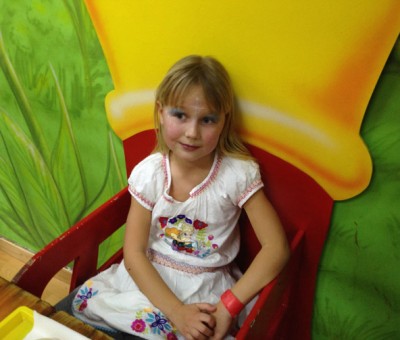 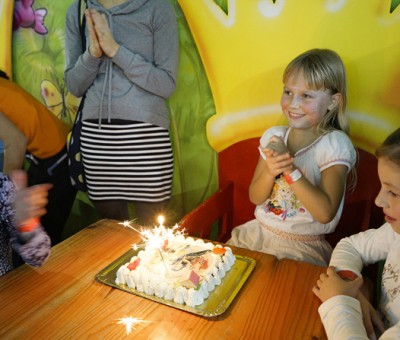 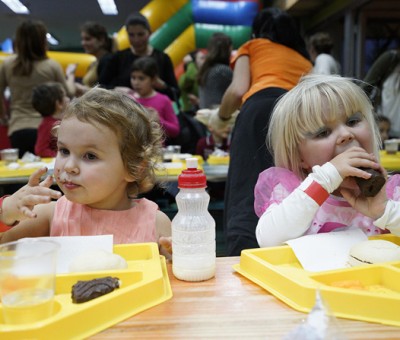 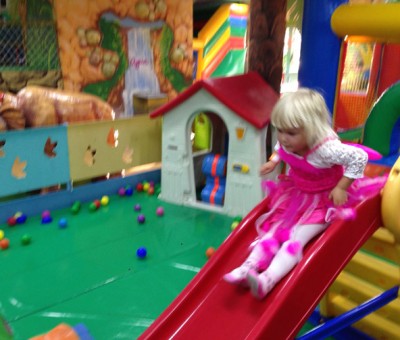 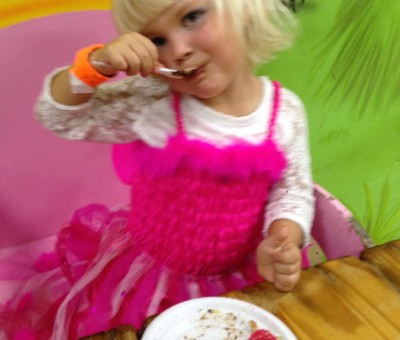 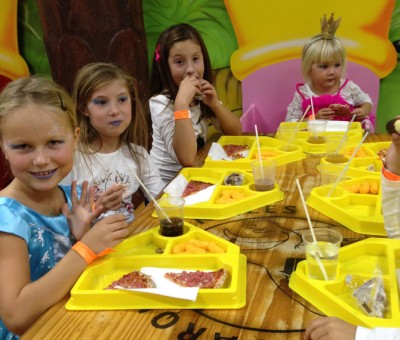 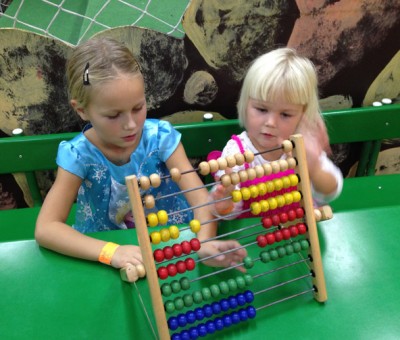 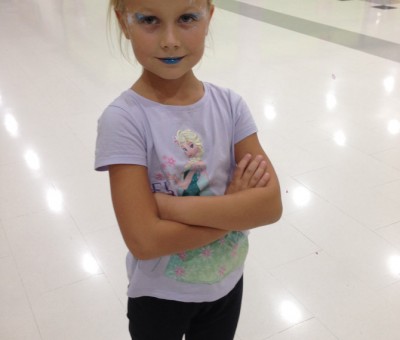 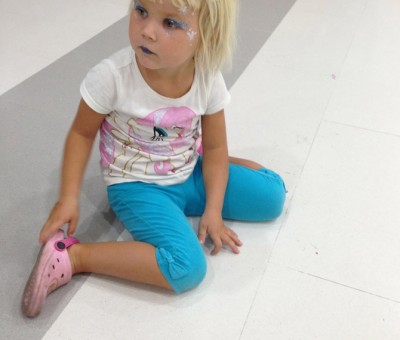