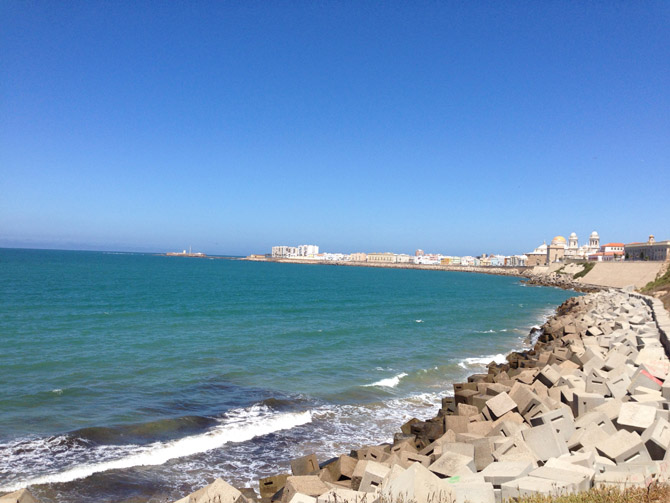 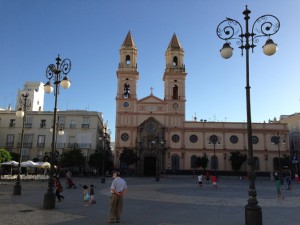 A square in Cadiz.

We’d like to get more acquainted with Spain, because we’ve only seen so little of what this beautiful country has to offer. So this summer we decided to go for a miniholiday in Cadiz. Why Cadiz? Well… We’ve wanted to see the spectacular beaches on the Atlantic coast and the city central itself is located on an island which sounded exotic. Of course for history lovers there are many places to visit, like the castles, churches and viewpoints in the old town. According to andalucia.com Cadiz is thought to be the oldest city in Europe (founded in 1100BC) and has been used as a naval base for the Romans as well as Columbus’ sailing point to his trips to America. It’s also been one of the wealthiest and most cosmopolitan cities in Spain during the 18th century so most of its historical buildings are from that era. We decided to go for a hotel in the middle of the old town rather than further away from the city centre because we’ve had a lot of experience of no parking spaces in the Spanish cities during the summer. So we chose Senator Cadiz Spa Hotel not only because of its location, but also the price (around 100 euros a night) and the fact that it has a spa (we Finns love saunas). 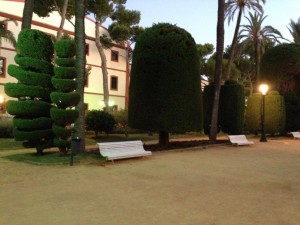 Some places that I’d recommend to visit in Cadiz are:
- The castles (Castillo de Santa Catalina and Castillo de San Sebastian)
- The churches (oh there are many)
- The parks, especially Parque Genoves if you’re travelling with kids. It’s known for its shaped big trees and has a playground
- The beaches (Playa de la Caleta, Playa Santa Maria del Mar, Playa de la Victoria), they are shallow so good for the smallest ones too
- The endless small alleys in the old town with shops, bars, restaurants, squares and churches
- Centro Comercial: El corte Ingles, there’s a small tivoli outside for the kids (closes at 10 in the evening)

We just took it easy. We enjoyed the most the air conditioning (a cool hotel room; it’s been really hot lately), the privilege to travel just with one child so no fighting (the other one was in Finland), eating out and taking long walks. Of course I enjoyed shopping too. And also we liked the fact that most of the tourists were from Spain. Nobody started talking English to me when I was talking Spanish to him/her:) 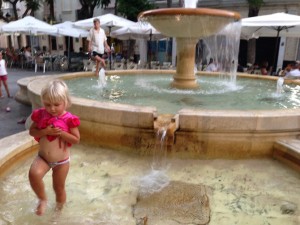 Isla having fun at a fountain.

What we didn’t like that much was the selection of breakfast in the cafes in the morning, and the price too. It seems to us that the Spanish never eat much during the morning since it was really hard to find a place where they’d serve anything else than white bread or croissants. Looking for an omelette (just with eggs) or fried eggs turned out into an endless search. Neither did they serve fruit or vegetables. They charged us 9-12 euros for an omelette/ fried eggs! So if you don’t like white bread or are a healthy, prudent eater, bring your own snacks with you. Although.. there were fruit shops in the old town, but I didn’t want to bring my own fruits with me to the cafes.

All in all a nice place to visit, with kids or without. 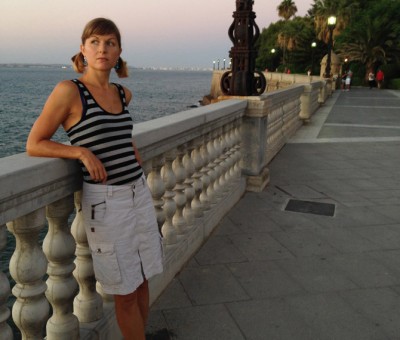 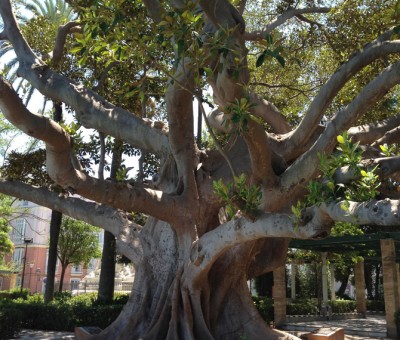 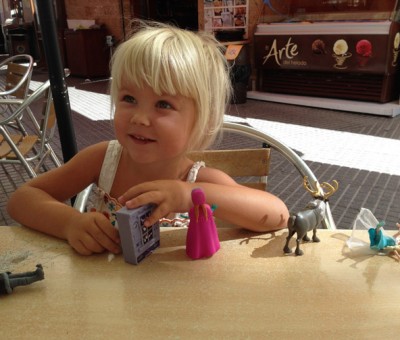 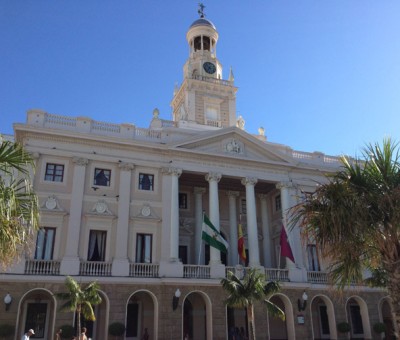 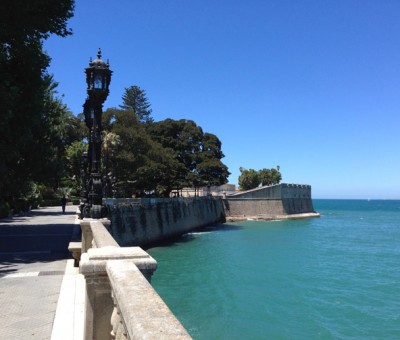 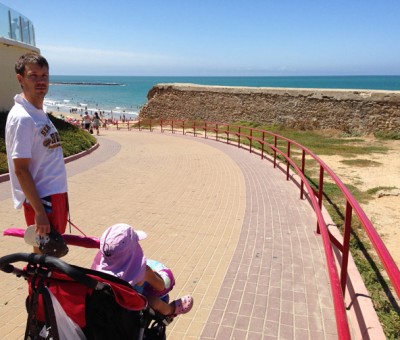 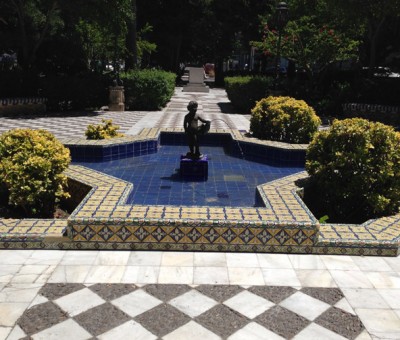 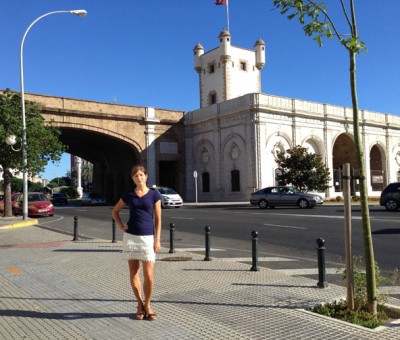 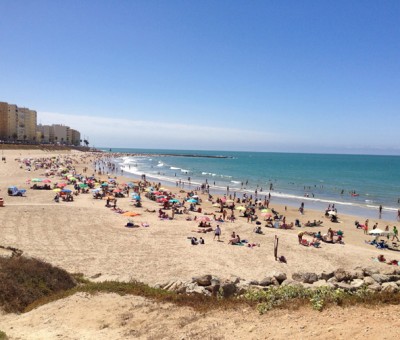 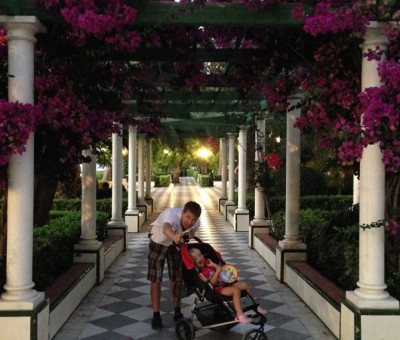