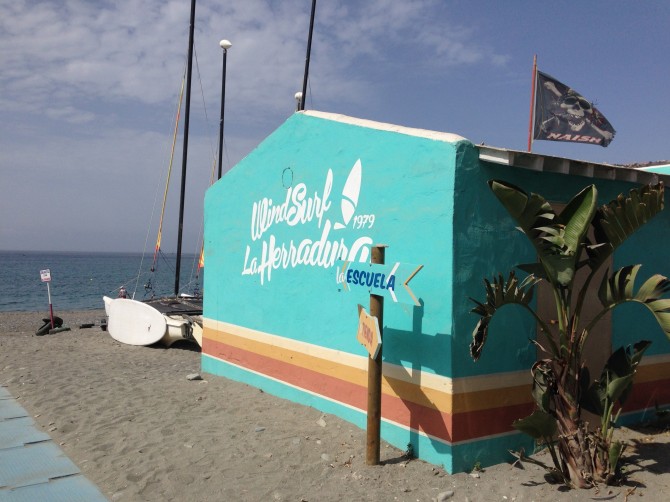 Since we decided to stay here in Spain and not go back to Finland to our old jobs, I also wanted to find a job here. As I have told before, my husband’s work is to do kids’ apps. He started doing that around five years ago in Finland, as a side-job in the evenings. Quite rapidly he realised that it’s what he’d prefer doing instead of teaching. He said that he wanted to do something more challenging, to develop his skills in this area more instead of teaching the same things year after year to his students. I was also a teacher in Finland and usually liked my job. I liked being around people and the teaching process itself, although sometimes I found my audience somewhat reluctant (teens) and didn’t like all the extra stuff that the job description included (like all the meetings). So when we came to Spain I first started pondering teaching also here and even applied to some teaching jobs in Spain while were were still in Finland (Some Finnish and Nordic schools in Spain). After investigating my possibilities of teaching here more thoroughly, I was a bit disappointed. First of all, the salary was low (even lower than in Finland) and second of all, I’d be hard for me to get a job as an English teacher, because it isn’t my mother tongue (many of the jobs in language schools are taken by native speakers). And hardly anybody would need to take any Swedish or Finnish classes here, which were the two other languages that I could teach. In addition to that, I might need to get qualified as an EFL-teacher (English as a Foreign Language), and didn’t really want to do more studying at the moment as with small kids it would be difficult to organise. 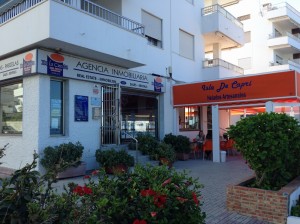 Most of the foreign people that I know have found jobs here by founding their own business or having an online-job. They have founded or work in e.g. internet cafes, clothes shops, jewellery shops, kids’ clubs (hobbies), sports-related clubs (paragliding, windsurfing, hiking), rental agencies… So those were good options to consider. My husband had already been suggesting for a while that I should found a kids’ clothes or toy shop or a circus school. I know nothing about running a business and handling money is a nightmare to me, so I was a bit reluctant. Teaching circus could be something I could do (I had done that in Finland as a side-job before), but then again the salary is REALLY low, as I pay 25 euros a month for Luna’s rhythmic gymnastics (she goes twice a week). So it wouldn’t be worth all the effort. Then we also pondered the possibility of me working for my husband and helping out with his business. I could at least help him with the translations, social media and developing new ideas for the games. So I started helping him a bit and found that translating was cool (the other stuff I didn’t like that much). And so naturally, I started pondering the options of working as a translator more actively, not just for my husband. 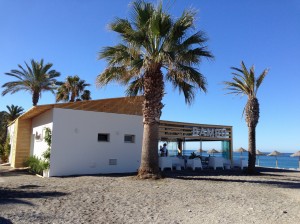 Last autumn when the kids started school again I decided to take the bull by the horns. I found some online pages where you can actively search for work, both short and long term. Freelancer.com and upwork.com were the ones I started using actively first. Then I also found some pages just intended for translators looking for a job, from which proz.com turned out to be the one I got the most of. Mainly from these three pages I then found job offers to other employers, like some big companies and also some private clients for short term projects. I wrote many applications and sent those to different companies and people all over the world. In Finland I got no answers, wonder why. Little by little my client register expanded. I also did many tests for the bigger companies hiring translators and failed in some of them, but also succeeded in some. The tests were quite time consuming, but now I can say it was worth the effort. Currently I’m working as a translator for five companies plus working on some short-time projects for private clients. I’m doing subtitling from English to Finnish for three companies, which I enjoy a lot. The only downside is that the assignments almost always have tight deadlines, and for a person who can only work 5-6 hours a day the most, it can be challenging.

For foreign people moving to Spain I’d recommend on pondering the options that I’ve talked about in this post, online jobs or founding your own business. The economic situation in Spain being what it is, it’s hard enough to find a job if you are Spanish, let alone foreigner.