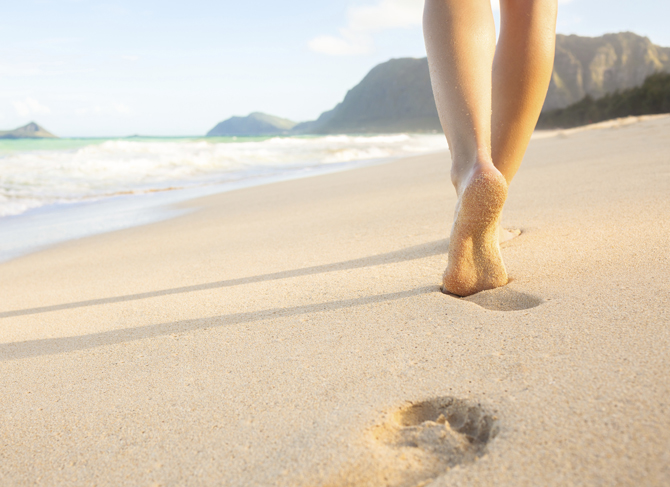 I’ve always disliked the cold and dark winters in Finland. For a long time I thought that I was born in a wrong country. I lived a few years in Sweden, but that wasn’t warm enough for me either. When my husband and me got together more than ten years ago, we had this dream about a summer cottage in a warm country, Italy for instance. We could live in Finland, but visit the cottage on holidays. The dream never had a chance of coming true, because we didn’t have that much income. The salary of two teachers isn’t that great and all our money was spent on living.

Maybe four years back my husband Antti started working on designing iPad games. He really liked it and said that this might be something he could do for a living rather than teaching. So he had two jobs, a day job and an evening job. For some time I had mixed feelings about that. Of course the extra income was nice, and my husband was following his dream occupational wise, but there were many evenings when I hoped he could have spent the time with his family rather than on the computer.

Two years ago we were on a date in a restaurant. By this time Antti had decided that some time in the near future he’d take a year off the teaching job and concentrate on his iPad games. We started talking about spending the year somewhere else and the same evening I, just for the fun of it, started writing an application for a job in the Finnish school in southern Spain. Well, nothing came out of that, there were around a hundred applications for that job, but the idea was planted in our heads. Let’s spend a year in Spain!

Last summer we visited a few places near Torrevieja. We realized there were too many international tourists around and started looking for a more Spanish place on the web. Costa Tropical seemed to be that and so we paid a visit there last February. We really enjoyed the scenery, people and most of all the temperature, so we made plans to move there in June. There were tons of things we had to do before we could pack our bags, but more about that on the next post… 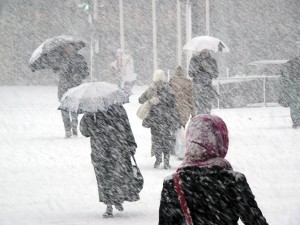 The usual weather in Finland

The usual weather in Spain