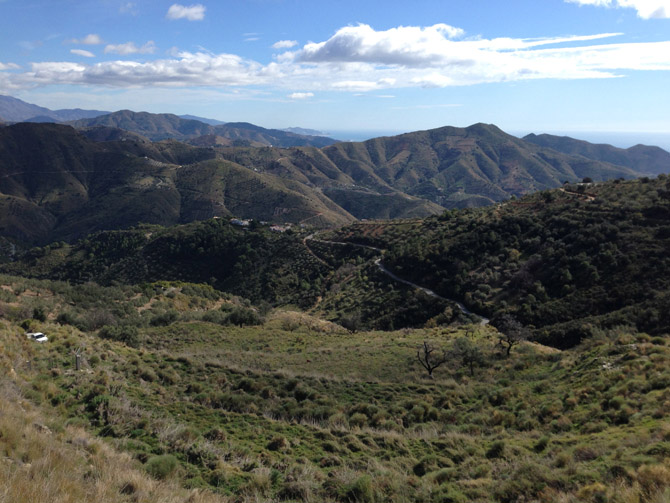 As you’ve probably noticed, I’ve had a long break in writing blog posts. There are good reasons for why and one of them is the subject of this post. Since we currently have a one year rental deal, and knowing that at some point in the future we’d like to have our own house, we suddenly became quite busy with looking for plots and houses in this area. We thought it might have been possible to find a plot or house to buy already before this current rental contract ends, but noticed soon that we need more time. That’s why we decided to rent for another year, not this house though because of its problems, the biggest of them being the lack of air con and the quality of the air in general. The air inside gets really bad if we don’t keep the windows open and if we keep them open all the time, we need to heat up the house much more which then costs a lot. We’ve had electricity bills with incredible amounts, sometimes even more than we had in Finland. We also think there might be mould inside the walls. So we found a nice house with air con quite nearby. 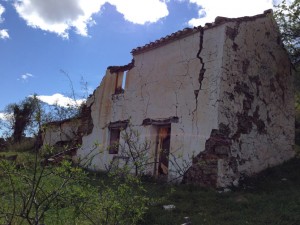 Some ruins in Almunecar.

We were first thinking about buying a ready-built house. However, the energy efficiency in the houses here is normally really low, meaning that the isolations in the walls and floors are poor. People are used to living in cold houses that they need to heed up in the winter (using air con or movable heaters) and the walls/floors don’t keep the warm air inside properly. Also many of the houses are badly orientated, like the one we’re living in right now. In a sunny country like Spain you should be able to use the energy/warmth of the sun in order to keep the house warm in the winter. In the hot summer you need to be able to keep the sun out of the house as much as possible, to keep it suitable for living and not to waste too much on cold air con. So Antti did some research on the net about energy efficient houses and found a company that builds houses like that. http://ecovidainternational.com He then contacted them and so the search for a plot instead of a house began.

We wanted to find a plot close enough to the town/schools (at most 15-20min drive), to have views to the sea and the mountains (preferably high, on top of a cliff) and of course the price needed to be within our comfort zone. We didn’t want to be right next to somebody, so a fair distance to the neighbours would be good. The search turned out to be quite a mission because of our criteria… If you buy a plot in the city, you get a building license fairly easily and can start building right away. However, in the countryside (a rural plot, as they call it) you don’t get a permission that easily (it might take years) and there are strict limitations to what you can build on that specific plot. In the countryside you can renovate a house or ruins, but you cannot normally build more than that. Also you need to respect the house or the ruins which are already there in a way that you cannot move the walls of the house, the shape of the house needs to be left as it is. If you find an empty plot in the countryside, you cannot normally build on the plot unless it has a previously granted building permission. Also you need to be a farmer or show that you have income from farming and plan on farming on the plot in the future (planting trees or fruits). The reason for these rules is that the municipality of Andalucia wants to keep the countryside clean and spacious, not to have houses there built side by side. 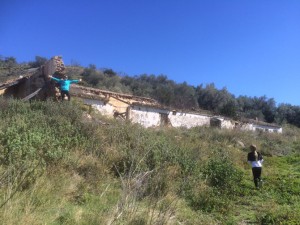 So what we then started doing:
1. Search on the net for plots with ruins or really old houses that you could knock down.
2. Search for the same in google maps and if we found something go see it.
3. Drive around in the country side looking for plots with ruins (because you cannot see everything in google maps) and if we found one, go see the neighbours and ask them about the ruins.

Searching for plots in google maps soon became Antti’s all-time favourite pastime. And yes, he did find many options that way. So we did many trips to the countryside, sometimes even with the whole family. We found many nice plots with ruins in the El Cerval and El Rescate area (10-20 drive from town), but as it turned out, many of these plots were the property of a gentleman from England and had a really high price for those. We went to see this man several times and he showed us all the information he had of his plots with the building licenses and projects. We even left an offer for him for one of his plots/ruins, but we haven’t heard from him after that so we assume he turned it down. 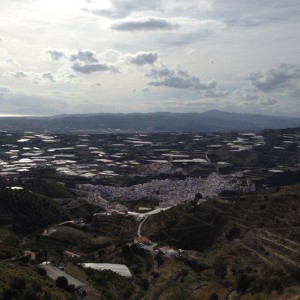 Views from a plot in Algarrobo.

The hardest part for me was always to knock on strangers’ doors knowing that people only spoke Spanish. It was a good practise though. Sometimes the people just wouldn’t give us the information we needed, as the Spanish style is, they either wanted us to see some other options (their properties) or circled around the subject. Just to give the contact information of the owner of the house seemed sometimes impossible. Then there were the foreigners who were angry with us driving on their road or disturbing their peace and quiet. These people just wanted to get rid of us as soon as possible, so getting any contact info was a lost cause.

At the moment we do have some good alternatives, but the prices are still a bit too high. That’s why we decided we’d widen the search further to the Nerja-Torrox-Algarrobo area to see the options there. They shouldn’t be that pricy, we’ve heard. We also have a real estate guy who is searching us properties in the Almunecar-La Herradura area. So at the moment we’re taking it slow and not rushing into anything. We still have a year more time, or even more than that if we want to. 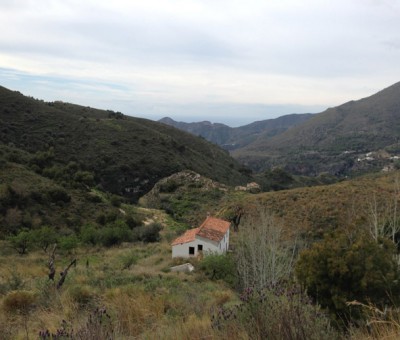 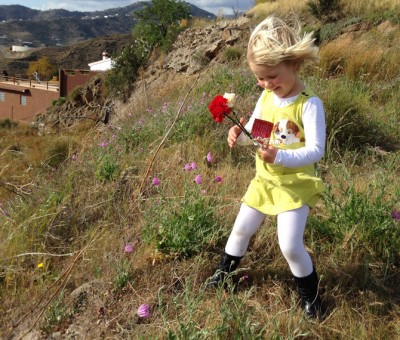 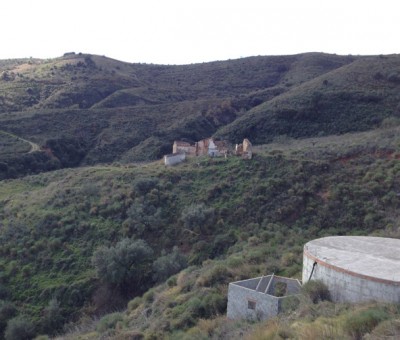 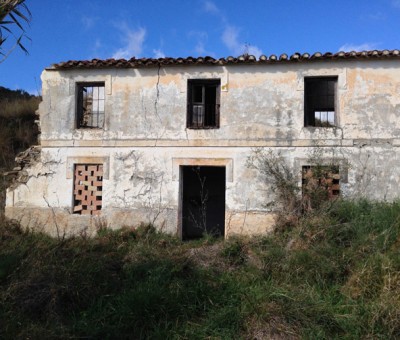 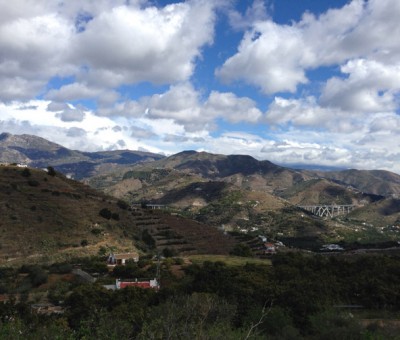 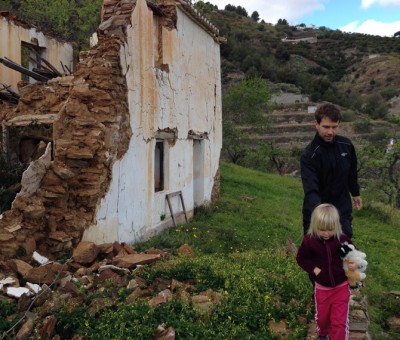