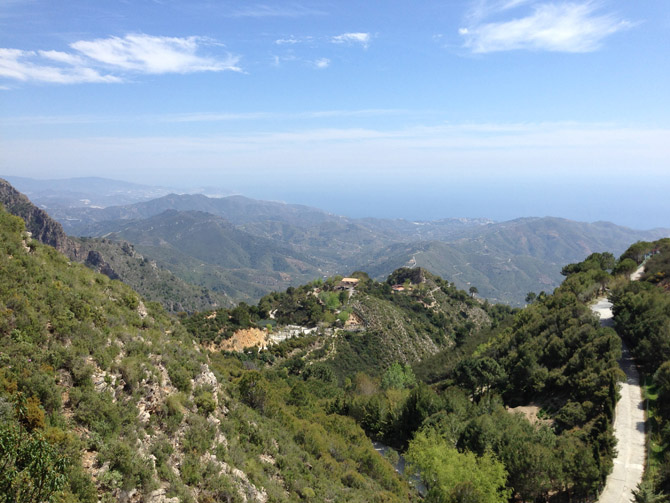 While walking in town I saw these big posters with animals on them. I’ve seen similar ones of other attractions in Almunecar, like of the aqua park or the aquarium, so I started wondering that is there a zoo somewhere around here too. Then one day my husband came to me and told that there is, but it’s a bit farther away from Almuñecar into the mountains. We just had to check it out! 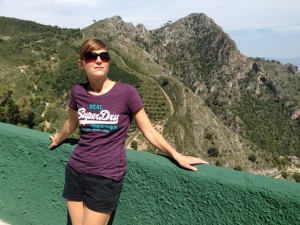 I searched the net on the subject, but once again there was not a lot of information. I found the opening hours (winter 10-18 and summer 10-20), some pictures and an explanation of how to get there. But as it turned out, I read it badly, since we first found ourselves in Otivar, in a small village into the mountains, maybe half an hour drive from Almuñecar. Actually you had to take that road leading to Jete and Otivar, but not go that far. Just a few kilometres from Almuñecar there is this turn with a sign 11km. It doesn’t say where to anymore, because the text has faded too much (maybe that’s why I didn’t pay attention to it), but there it is. So, 11km to Peña Escrita. The road was narrow and if you’re afraid of hights, I wouldn’t recommend it. But the views were really beautiful all the way.

The park itself is located on a mountain. We just drove in past the entrance and didn’t have to pay anything for it. There were a few other visitors too. There’s a parking slot, but we quickly noticed that we needed the car to get further up the road with the kids, because it’s up the hill and the distances between some cages were really long, it could be even a kilometre.

A white wolf at Peña Escrita

We saw many exciting animals: a hippo, ostriches, goats, bears, wolves, monkeys, baboons, lemurs, camels, owls and other birds. The tigers were sleeping but we saw them too. The baboon scared us by shaking his gage really loudly. Isla run away quickly and was a bit shocked. The most interesting animals for the kids were the lemurs, once again. They reached out their tiny, soft hands and we gave some bread to them. There was a baby lemur who was climbing on his mother’s back. That was so cute. I’ve personally never seen white wolves before, so that was exciting. The kids were chewing some carrots while we walked past their cage and suddenly there was this whole pack of wolves coming towards us. I guess they liked the carrots. The bears were taking a bath and climbing on top of each other, playing. The goats were baaing really loud and the hippo was the biggest I’ve even seen. 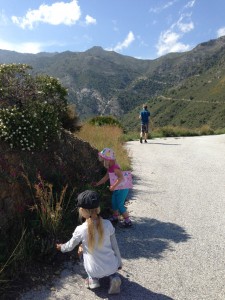 Picking up flowers on the road from Peña Escrita

The views were spectacular! You could take your time and stare them instead of all the animals if you wanted to. There’s also a restaurant and a pool, but they weren’t open yet. (Who knows when…) And no toilets, so I just had to do it the natural way. There are also some hiking opportunities for those interested in and you can even rent a cabin there if you want to stay more than a day.

On the way back we stopped a few times to admire the views and pick up some flowers. In town there aren’t many wild flowers at all, so the kids can’t pick them up, but beside the road there were many beautiful ones. All in all, our day at Peña Escrita was a nice experience. I’d recommend the place for everyone with kids who want a different kind of zoo experience out of the civilisation. 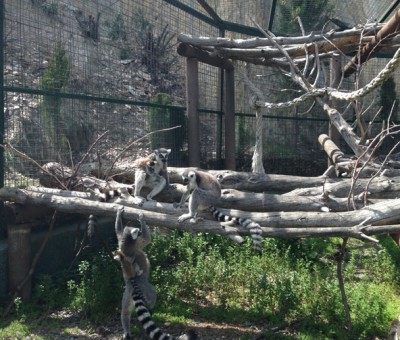 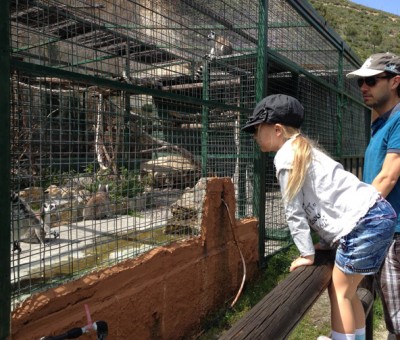 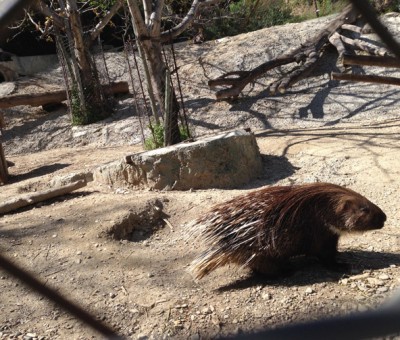 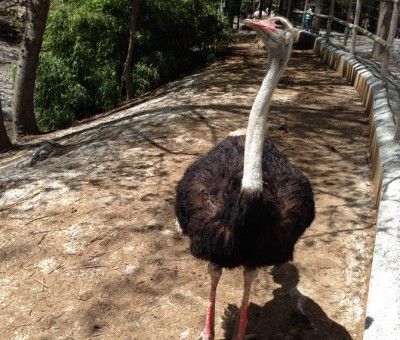 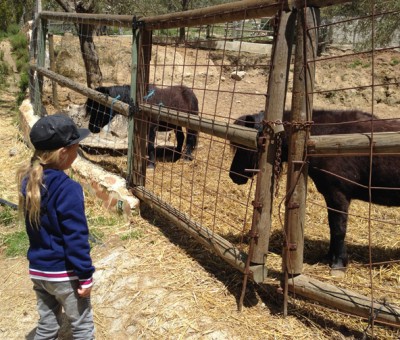 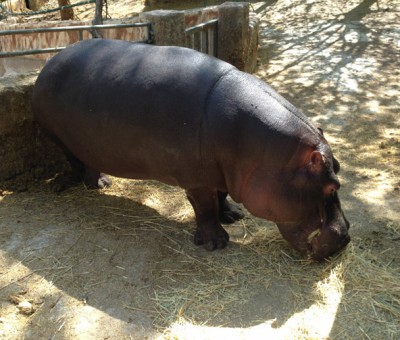 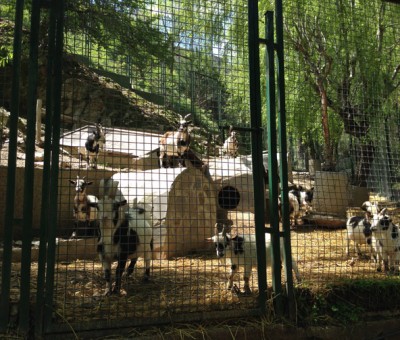 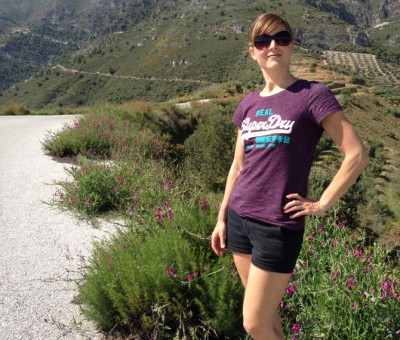 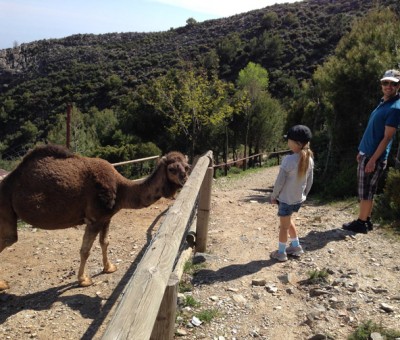 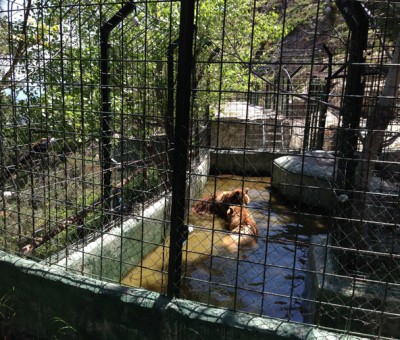