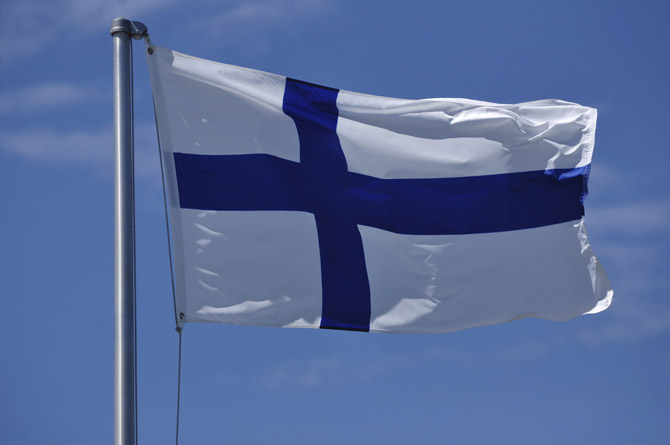 Now that we’ve been living in Spain almost half a year it’s time to make a list of ten things that I’ve started missing since we moved here. Not that I’d move back right away, on the contrary, I’m really enjoying the weather here and that was the biggest reason for our move to begin with. This weekend I heard that it’s been snowing in Finland and I really don’t miss that AT ALL. But anyway, here’s my list: 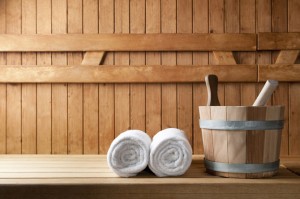 Sauna, my favourite place in Finland.

In Finland not a single week passed by without a good sauna! I really enjoyed it after training or on a cold day, so this is definitely a number one on my list. We didn’t usually have branches to beat ourselves with in the sauna nor did we go swimming in an ice hole after the sauna, as some people usually think about Finns. I enjoyed a glass of cold water or soda in the sauna.

As for the showering, here in Spain you start your shower with cold water which then turns warm. It’s a work of art to keep the temperature of the water equally warm during the whole showering session. The water is heated with gas, so when the warm water runs out totally, you’ll know you have to switch the gas bottle.

In Finland we liked having these while watching our favourite series in the evenings. I’ve searched for sour cream in Spain but they don’t seem to have as good as in Finland. I’ve also tried yoghurt in stead but it still isn’t the same. Antti’s mum send us a good selection of these spice mixes that we used to eat in Finland (you mix it with sour cream) and there are none of those in Spain. The chips selection isn’t as huge here either, not many different flavours, at least not in the light versions. I’ve noticed that the Spanish people like the flavour of ham a lot and not just in the chips.

I used to eat rye bread every morning with butter, cheese and tomato or cucumber on top. In Spain they just have light bread made of wheat or oat. I usually buy bread made of many crops but it isn’t nearly the same as rye bread. 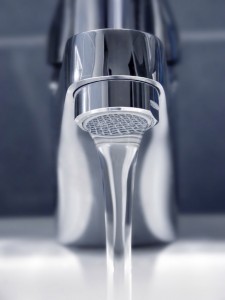 Tap water – so easy to enjoy in Finland.

In Finland the water was good enough to drink from the tap. Here you have to carry the water (bottles) from the grocery store.

So the temperature outside is around 19 right now, but it can be a bit chilly inside, especially during the nights. We as Finns are used to central heating, which means that we’d like the temperature inside to be around 20. We have some heaters in our flat and we use them in the evenings or in the mornings if it’s cold. The floors are always cold, so I like wearing my woolen socks.

I’ve already mentioned this on my previous posts. So taking care of official business is really slow here. First of all people don’t answer by email and second of all you have to carry paper work back and forward. 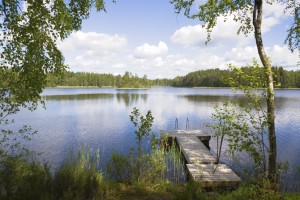 I like the soft water in the lakes and enjoy swimming there in the summer. I especially like diving in a lake after a good sauna in the country side, but I didn’t have many opportunities to do that lately, because nor we or our closest family members have a cottage by a lake. Here you can swim in the sea during the long summer, but you have to be aware of the waves and not swallowing the salt water. There are some days when the waves can be too big for swimming.

I was used to having a dishwasher in Finland. We rented a furnished apartment which had a lot of things, but one of those wasn’t a dishwasher. Washing by hand really takes time! Then the other thing is the oven. Here most ovens run by gas and oh I just hate to make something in the oven here. Everything burns really easily. You cannot really make things in the oven that require a long cooking time. I tried making a bread once the result being a bread burned on the top and raw on the inside. In Finland we also had a central vacuum cleaning system which was easy and nice, here we don’t even have a vacuum cleaner. We do the job by sweeping first with a dry broom and then with a humid mop. 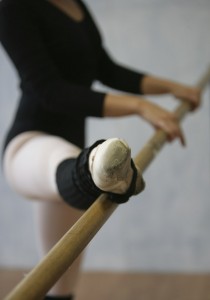 In Finland I had dance lessons twice a week. Here I’ve dedicated my training time on running. I really miss dancing ballet or jazz. Maybe I should try flamenco since I’m here.

10. Movies in Their Original Language

Everything is dubbed! When watching tv or going to the movies you can hear celebrities talk Spanish and only Spanish. Well, some movies can also be found in their original language, but only a few. On tv there are some movies which you can choose to watch either in Spanish or in the original language. They are shown simultaneously on different channels. And wonder why the Spanish people generally don’t speak English…

Author: admin
Categories: Finland, Spain
There is 1 comment for this article