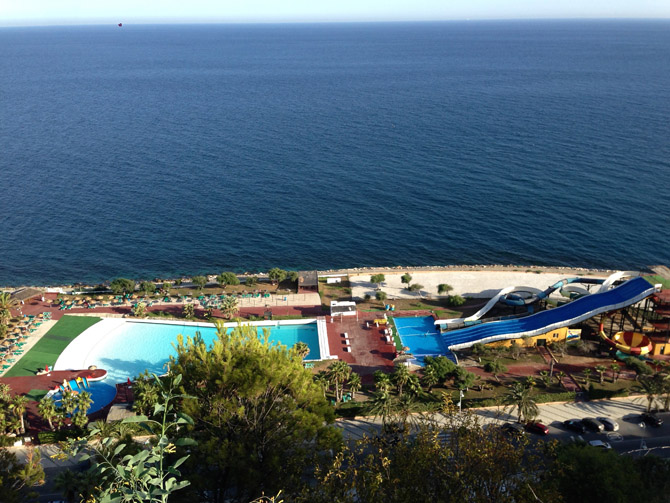 Almunecar is a good place to live as a kid. Of course there are many beaches where you can enjoy the endless sunshine and the cooling water, but also attractions planned just for the kids. Here I will concentrate on the top three of them.

We’ve been to Almunecar Aquapark three times this summer. Usually the entrance costs 19 euros for adults and 15 euros for kids, but we got this buy-three-for-the-price-of-two discount, so it didn’t cost that much for us. This season it was open from the beginning of June till the middle of September. The area is just the right size for us, enough activities but not too much. There are many waterslides for the bigger kids (and adults) and a couple of areas for the smaller kids. Luna really liked the slides where you can use the tube which has two seats, so she could ride with me. Isla enjoyed the kids’ pool, wave pool and the bubble pool. There is a bar where you can eat and a few stalls where you can buy snacks.

The first time we went to Aquapark it was the beginning of July. Our mistake was to go on a windy day. The water was quite cold too, so we stayed there just a few hours. The water they use is taken from the sea, so the temperature is the same. We just went to the kids’ pool and me and Luna took a slide once, put then it got too cold. So then we ate some hamburgers and decided to go home.

The second time we went it was the middle of August. There were a lot of people since it was the tourist season so we had to queue a bit for the slides. The weather was really nice and the water warmer than the last time, hence no freezing. I took the slides with Luna and Antti was with Isla in the pools. There was a woman going around with a camera taking some photos of kids, so we went for those as well. The kids never wanted to leave, but Antti had had enough in five hour’s time.

The third time was in the beginning of September. This time the wind was average, so if you came out of the water you could feel a bit chilly. What was so peculiar about this time was that we met two Finnish families! During the whole summer we have only seen two crowds of Finnish people walking on the patio. It was really nice to be able to speak some Finnish and share a bit of our experiences. Both families had kids and Luna made good friends with a girl her age. She hasn’t been able to speak Finnish with her new Spanish friends so of course it must have been nice for her. Me and Luna enjoyed the slides once again and even went for the dark tube slide which Luna was scared of at first. 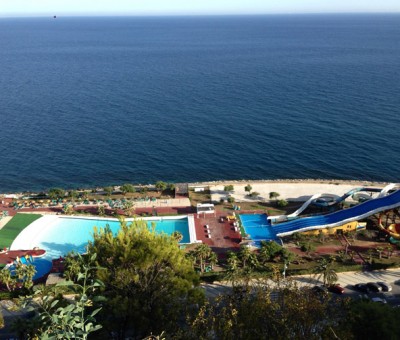 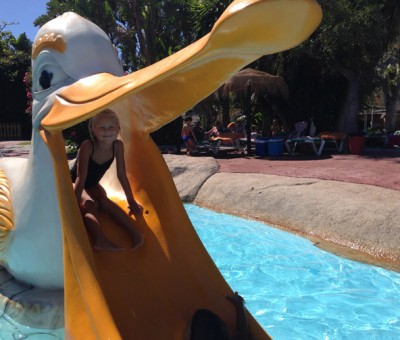 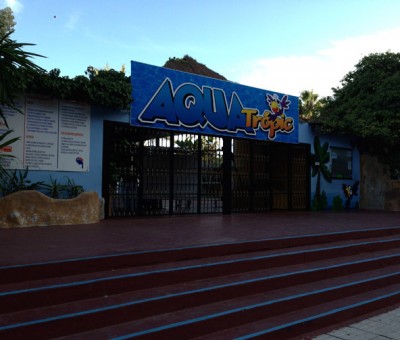 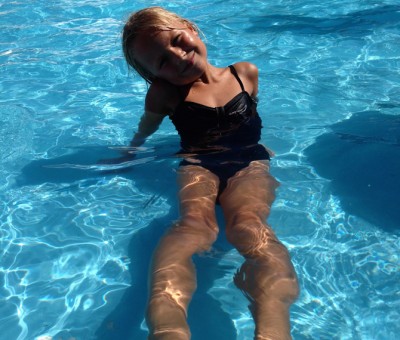 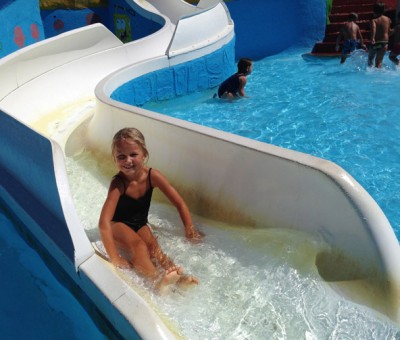 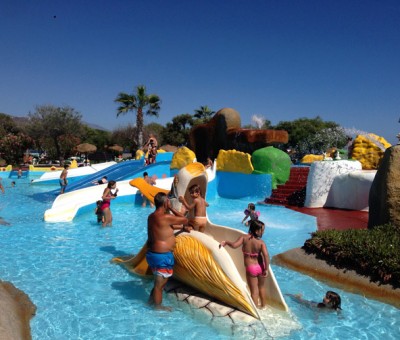 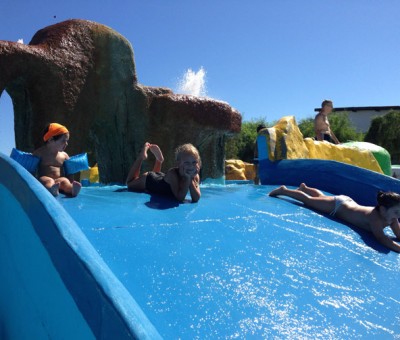 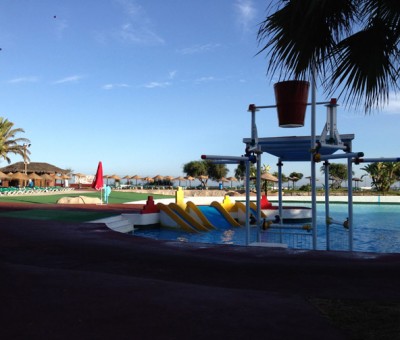 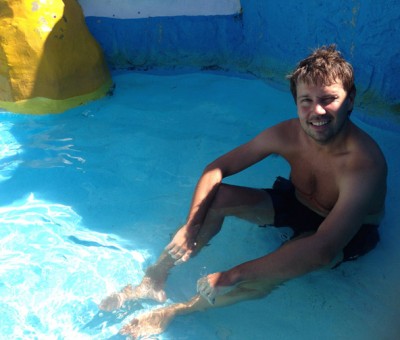 The aquarium opened renovated in July. We had to check it out. The prices were a bit high, for adults it was 12 euros and for kids over 4 years 9 euros, but I think it was worth it. There weren’t too many people when we went, so we could enjoy seeing the fish well enough. The aquarium isn’t too big, it only took maybe an hour for us to go through it, but we certainly went quite fast. The kids were so excited that they always wanted to run to the next tank. There were tiny jellyfish, big sharks, exciting morays, cute rays and so on. There’s a cafe upstairs, but we didn’t go there. 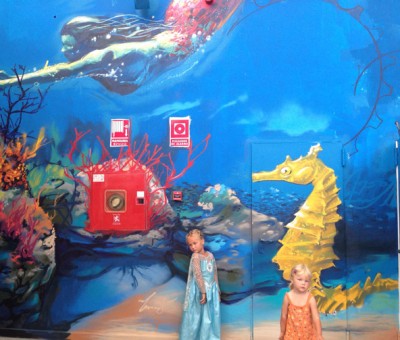 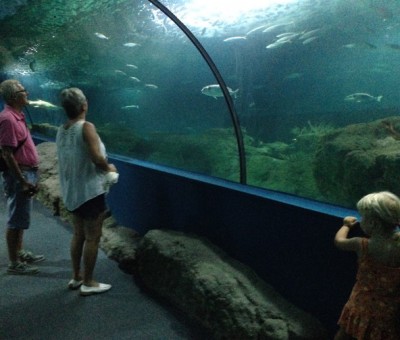 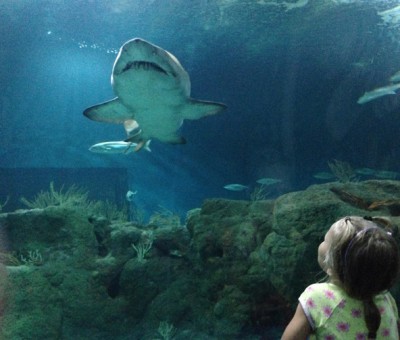 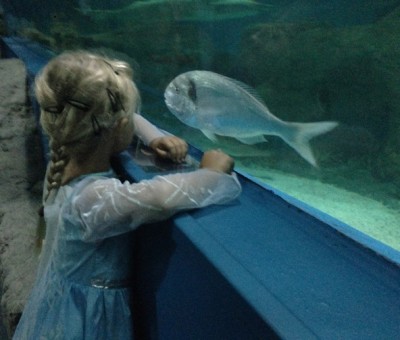 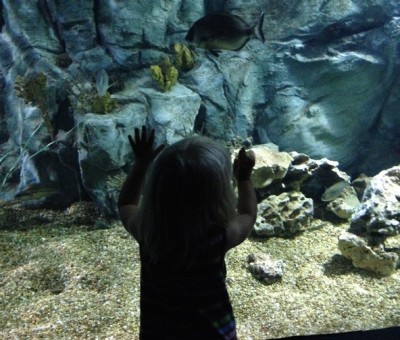 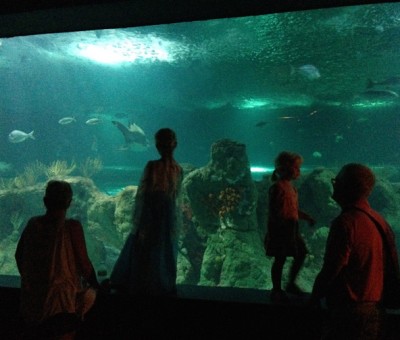 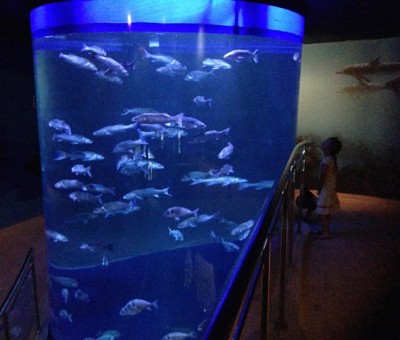 Loro Sexi, despite its somewhat exciting name, is a bird park in Almunecar. I’ve been to the park two times, once in February and once in the summer. The kids also went once with their grandparents. The area is just beneath the castle of Almunecar. The bird cages are both on the ground and a bit higher up the stairs. Higher up is also a cacti area. The kids spent most of their time watching lemurs jumping and running around. In addition to birds and lemurs, there were also some tortoises and shrews. Right next to the Loro Sexi park there’s a playground we’ve been to many times and a park full of tree species from different countries. 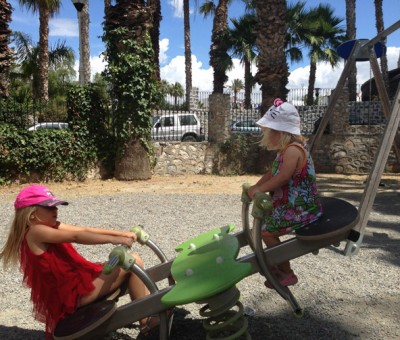 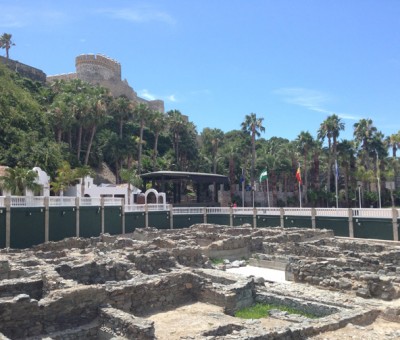